I just received my Bubba back from a 4 week stay with Amber and her trainers and am eager to post my review. First, it is night and day difference with my 1 year old lab on the leash and he also seems to recognize his name now which is AWESOME. We have already seen […]

Chris and his team are an absolute dream to work with. Luna went for their 6 week separation anxiety program. She came back SO much more confident and happy. A lot of the training comes down to how well you keep it up when you get home, and our relationship is healthier and happier because […]

Not only did we see improvements in Chief’s behaviors, we also noticed how much he loves Chris…

Chris is a phenomenal dog trainer and a great person. He has turned our dog into a much happier and more obedient dog. We’ve gone to see our dog chief several times during the six week program and every time we noticed improvements in chiefs behavior. Chief would bark and lunge at strangers and other […]

As a former K-9 handler/trainer and LEO, I was beyond impressed with their results and training techniques. The owners and staff are very knowledgeable and experienced in setting a standard of impeccable results. I highly encourage everyone to come and see for themselves (instead of relying on spiteful and slanderous reviews) their facilities and process […] 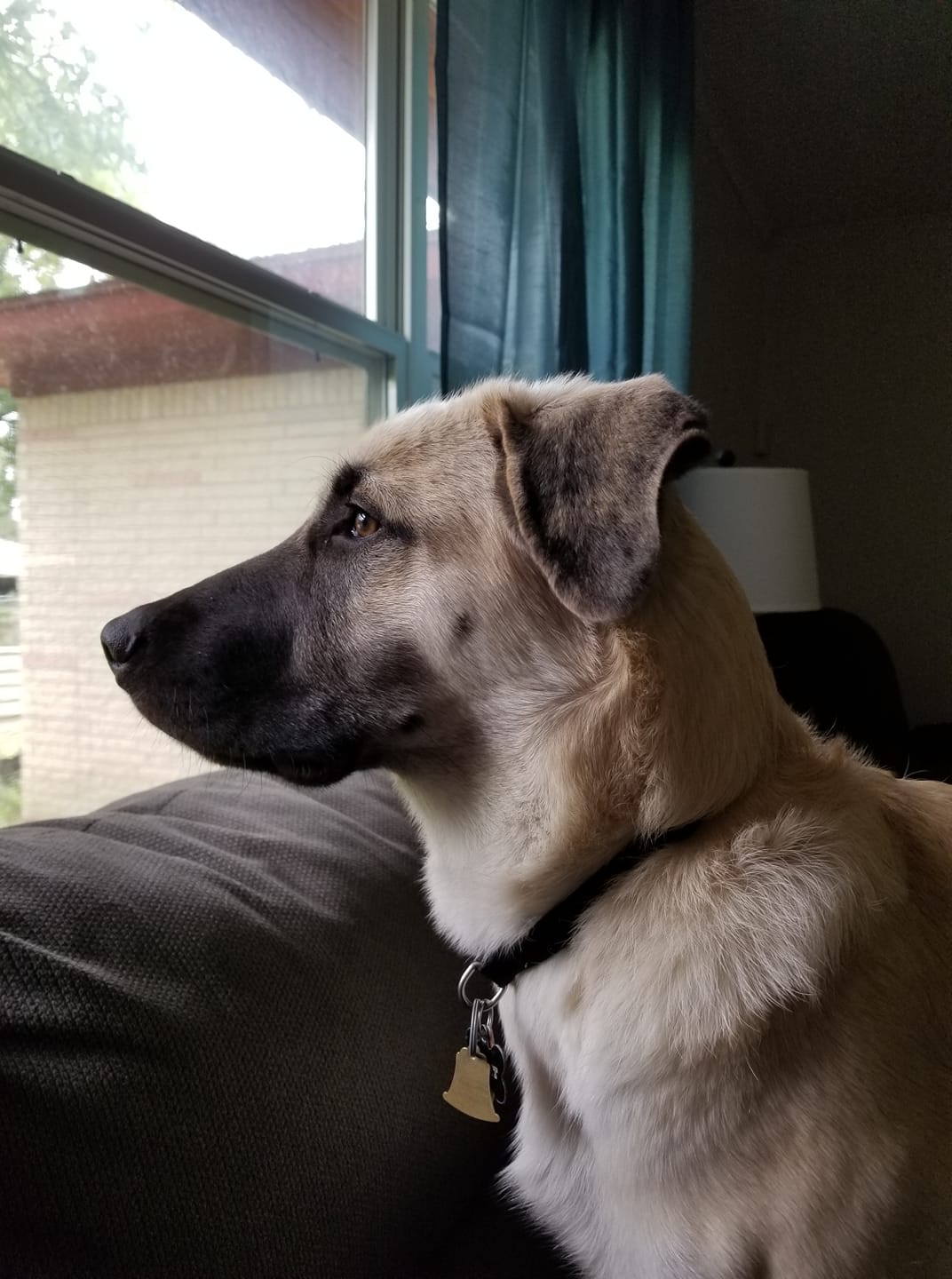 Do not believe the recent unsubstantiated negative reviews! We have an Anatolian Shepard that loved the whole family until he hit 2 years old. He became extremely aggressive and would bite and attack me without provocation. My teenagers couldn’t even walk to the kitchen without him in the crate. At the end of our rope […] 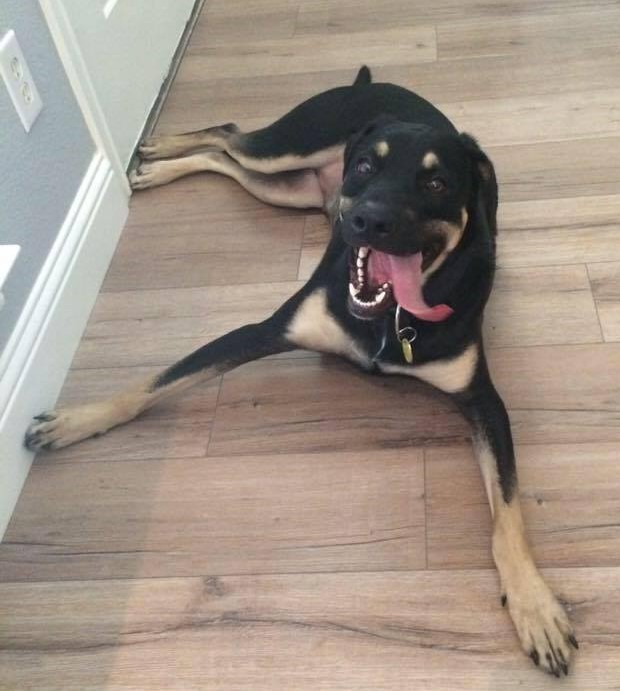 I found K9 League after going through various trainers who just weren’t able to give me the help and insight I needed to be able to live and handle and work with a 3 year old German Shepherd named Franco, who was rescued from a deplorable situation and had a variety of issues and couldn’t […]

The changes are incredible… 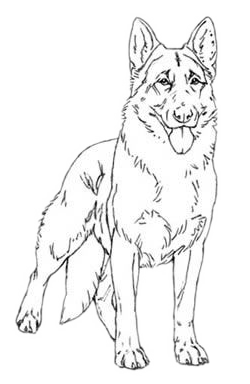 They are life changing! I adopted a 1 year old German Shepard, Greta, and she had major aggression towards everything and everyone. I tried everything and felt hopeless until I gave them a call. They reassured me that they can help! After going to other trainers and their only solution was to medicate Greta, I […]

The result has been nothing short of miracle…

We were hopeless and devastated when we called K9 League. Tyson our sweet, beautiful 120 lb shepherd had become increasingly difficult to handle. He would aggressively bark at people, got into dog fights, would snap at people, and bit 3 people. We consulted aggressive dog trainers in the area and were told he was basically […]

We reached out to K9 League after an incident in which our dog bit another dog. In addition, we were worried about our dog’s resource guarding, weariness of strangers entering our home (i.e. plumbers, technicians, etc.) – especially men, and lunging at other dogs while on leash. We searched high and low, and had phone […]