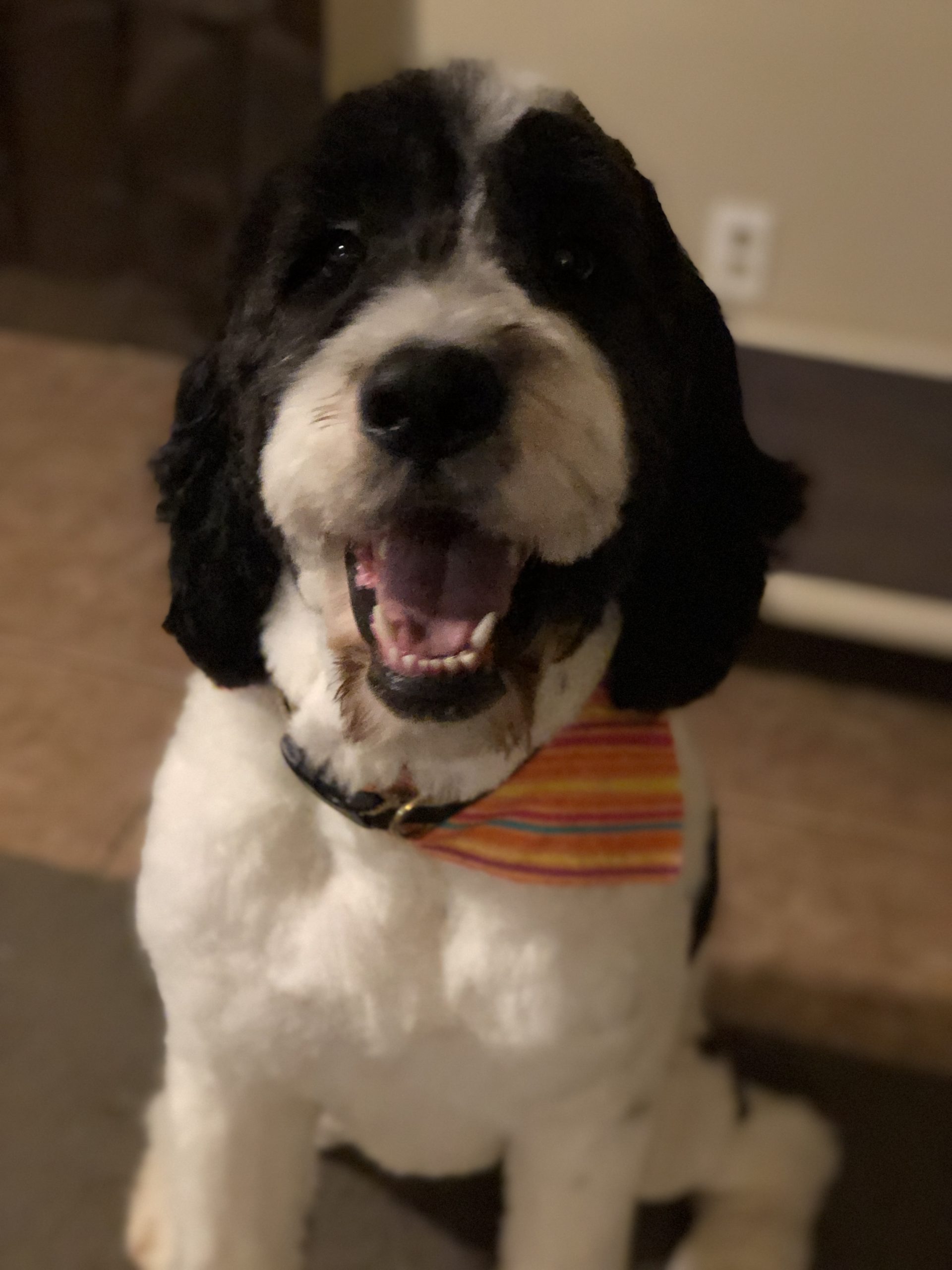 Winston and Lily are two one and a half year old Saint Bernard Doodles from Dallas, Texas. These two weigh about 100 lbs each and were quite the handful! Their owner couldn’t walk them without being pulled. Their kids couldn’t walk them at all! They jumped and got excited with new people coming over and […]

Now He Comes When Called!! 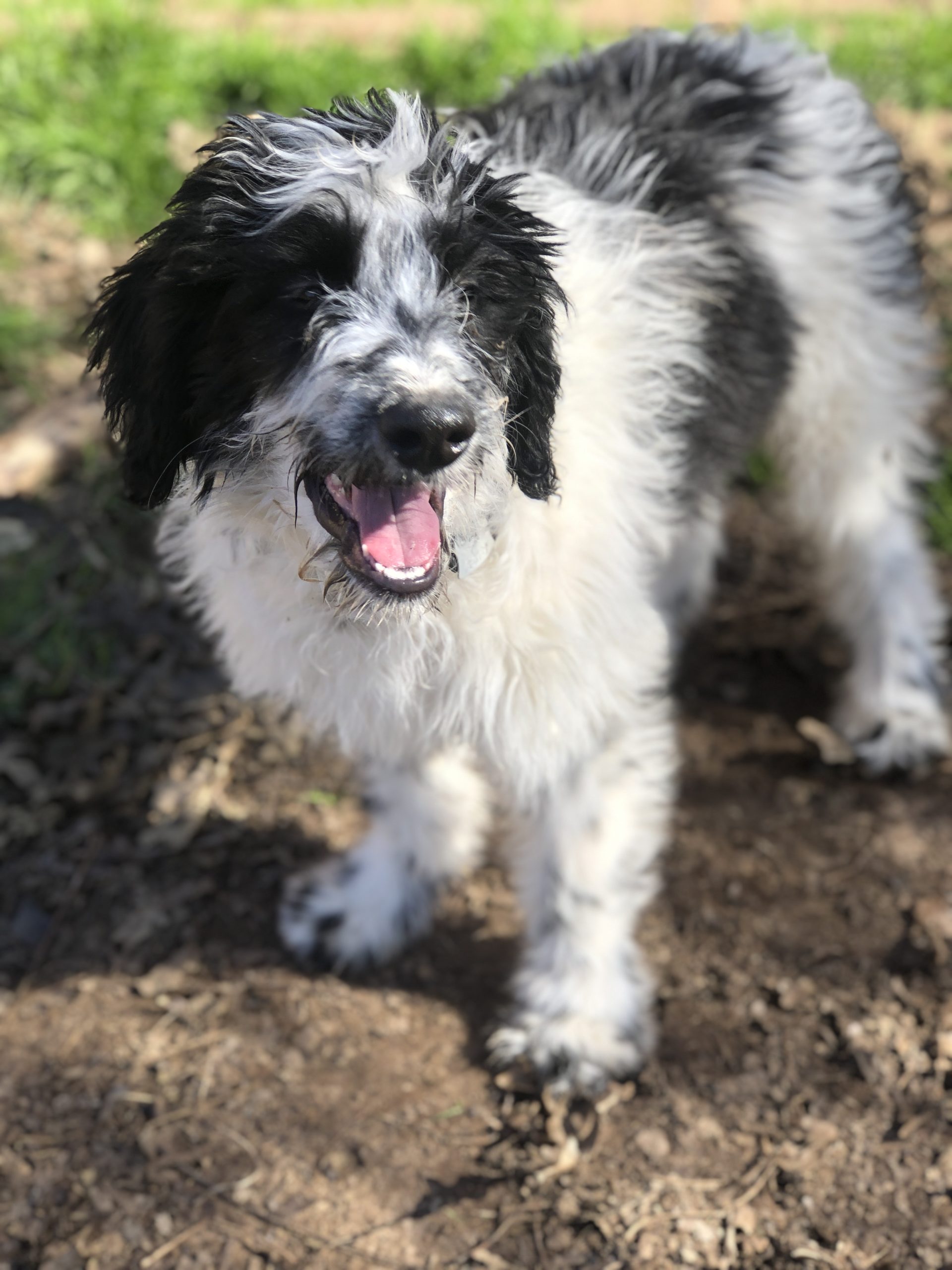 Norman is a 16 week old Aussie Doodle front Trophy Club, Texas. Being such a young a puppy, Norman was full of energy! He would jump and puppy bite his family. This little guy could not sit still and just wanted to play play play! After completing our Polite Puppy Board and Train Program, Norman […]

He no longer jumps and bites…

Buster is a 5 month old Rhodesian Ridgeback from Dallas, Texas. When his owners contacted us Buster was busting up their house! He was having potty training issues and peeing on their rugs. He was jumping, puppy biting, and chewing in the house. After completing our Polite Puppy Board and Train Program, Buster is now […]

She walks politely and listens to commands now! 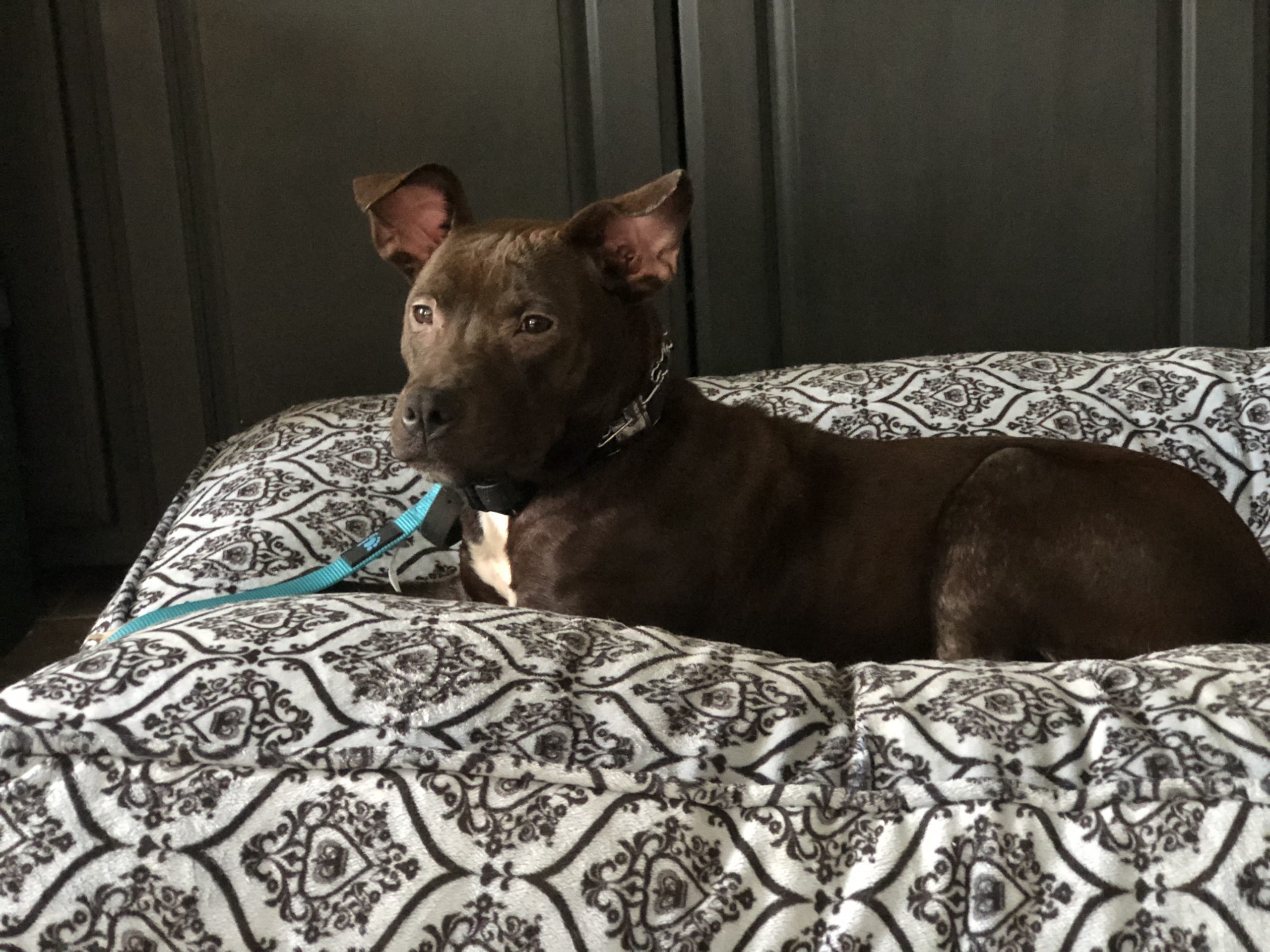 Lucy is a five month old pit bull puppy from Burleson, Texas. Lucy would pull her owners around like crazy, jump on everyone, and wouldn’t listen at all. After completing our Polite Puppy Board and Train Program, Lucy is a well mannered pup. She walks politely and listens to commands now!

Both of them can walk nicely on leash now… 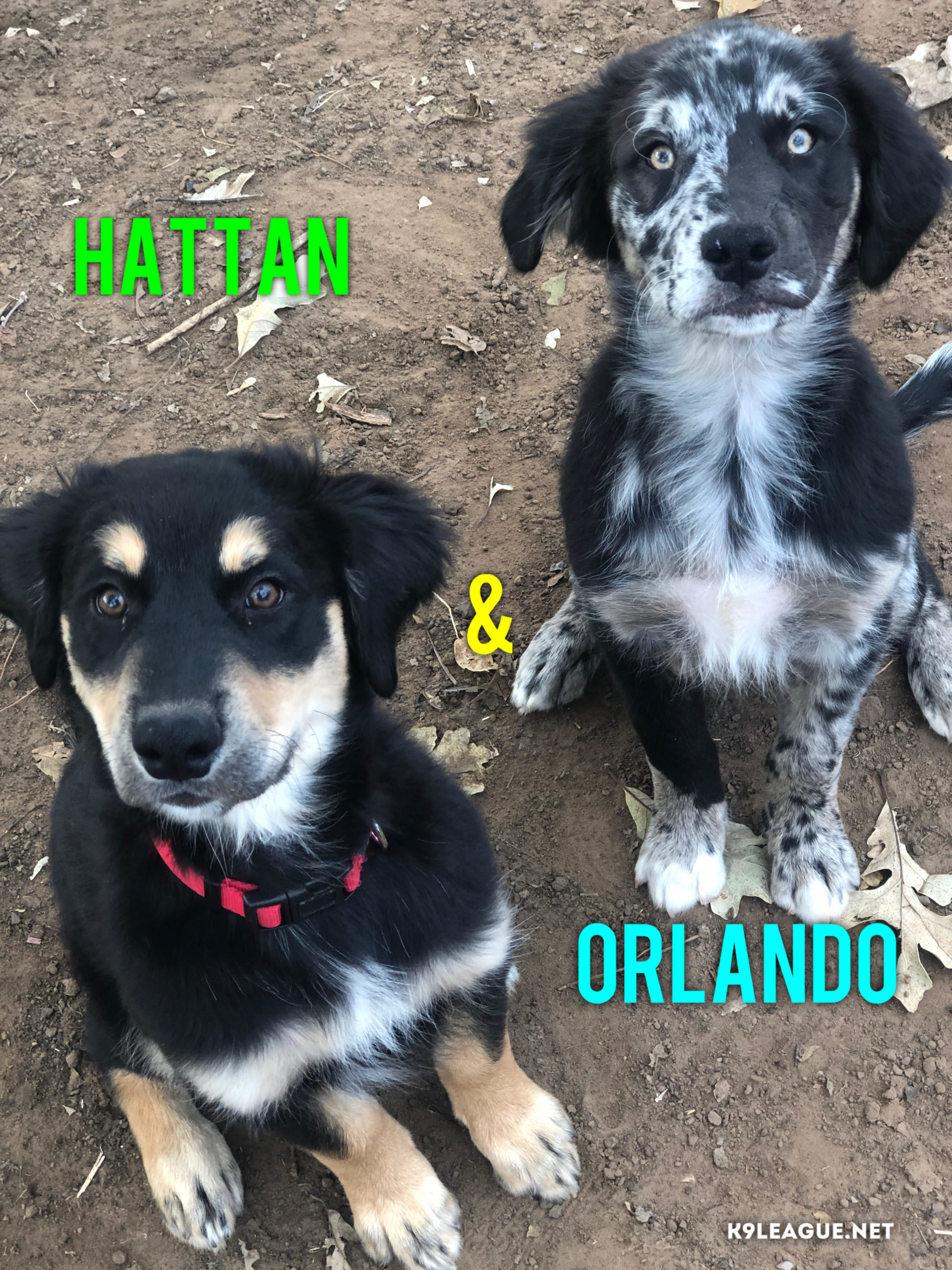 Hattan (multi color) and Orlando (Blk/white) are 16 week old Aussie/Labrador mix puppies from Hurst, Texas. These little puppies came in for help with their manners. They refused to walk on leash and would flail around, hide, and pout when their owner tried to walked them. Both of them were also a little nervous about […]

It’s about the human’s getting trained…

LOVE K9 League! Amber and Stevo are the best for little dog training, private, and board/training. I did several private sessions at my house with Stevo and my Jack (Boston Terrier/Mini Schaunzer mix). I ended up sending him to board and train as I was not going to be in town due to work travels. […]

We can now take Harvey out in public…

I highly recommend K9 league. Our Jack Russell, Harvey, was extremely aggressive towards dogs. He was aggressive to all dog breeds, sizes, male, and female. It got so bad that we became nervous to take him out of the house. We had tried another trainer and got no where. We found K9 league and were […]

Macy gets to go on road trips now! 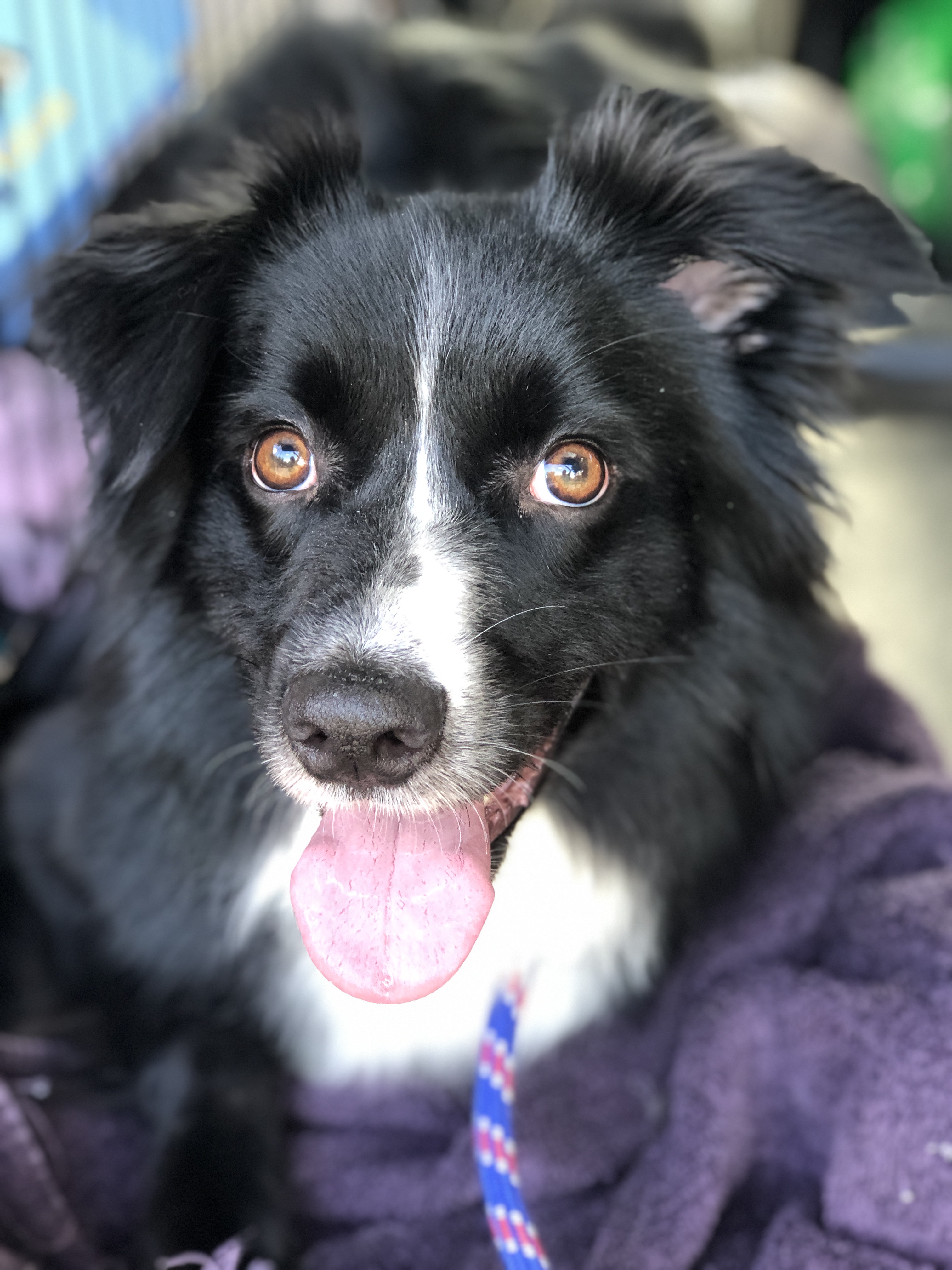 Macy is a one year old Australian Shepherd from Fort Worth, Texas. Macy was super hyper and jumped on everyone she met. This little girl just couldn’t sit still. Her owner was unable to walk her anywhere. He really wanted her to travel with him l and be involved in his life more. After completing […]

Murph’s Family Has Control of Him Now.

Murph is a one year old Rhodesian Ridgeback from Fort Worth, Texas. Murph was a big old goofball when we met him and his owners had no control of his goofy behavior. They were unable to walk him and he was a counter surfer when they cooked dinner. After completing our Adult Dog Board and […]